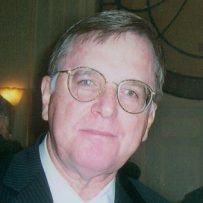 One of New York's first NSCA members, Emil F. Misata, 78, passed away on July 8, 2018, after a short illness. His member number indicates he was the 106th member of the entire association. "This is a sad loss for the New York State shooting community," says longtime member Louise Terry. "He was clearly a founding father of registered sporting clays in New York." Emil formed the New York Sporting Clays Association (NYSCA) in early 1993 along with Don Nickerson and Rhonda Driscoll. They applied to the NSCA for recognition as a state association that same year and also filed with the State … END_OF_DOCUMENT_TOKEN_TO_BE_REPLACED