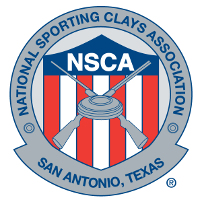 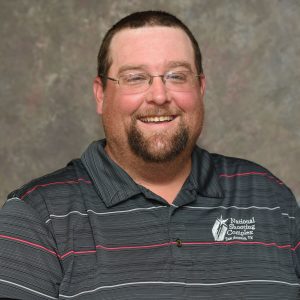 Brett Moyes, NSCA Director since 2013, has resigned his position effective August 9. Moyes and his family are moving to the Atlanta, Georgia, area, where he will be the new owner and operator of Cherokee Rose Gun Club. According to Michael Hampton, NSSA-NSCA Executive Director, the search for Moyes’s successor will take place following the National Championship. Hampton will fill in during the interim, along with the team Moyes put into place to manage various aspects of the National Championship. Moyes issued the following statement to NSSA-NSCA governing bodies and membership: Hello … END_OF_DOCUMENT_TOKEN_TO_BE_REPLACED